Tulamben's USAT Liberty wreck is a magnificent 120 meter long shipwreck. The remains of the US World War II freighter lay just 50 meters from the beach. The USAT (United States Army Transport), not USS, Liberty ship was torpedoed on January 11, 1942 at 4:15 a.m. by a Japanese submarine while crossing the Lombok Strait carrying material (rubber and railway parts) from Australia to the Philippines. Two US destroyers hitched up to the ship and tried to tow it to the port of Singaraja. The damage was immense and the Liberty was taking too much water. The Liberty ship's captain ran the vessel up onto the beach of Tulamben, miles away from safe harbour.

For 21 years she stayed there. Locals of Bali's Tulamben area secured all items of any value onboard the USAT Liberty. Even parts of the ship's deck were taken away. In 1963, the Liberty shipwreck was pushed to her present location by the fatal eruption of Bali's Gunung Agung volcano. During this process, the Liberty's hull broke into two pieces. Now she is laying on a sandy slope 90° on her side parallel to the shore. The Liberty's hull faces Tulamben's shore while the shipwreck's deck side faces the ocean.

The Liberty ship wreck is Bali's most visited dive site. Bali's famous Liberty has perfect depths for scuba diving, ranging from 2.5 meters down to 29 meters. There are a couple of impressive swim throughs. Be cautious because the structure of the wreck is unstable, year by year parts collapse.

Good growth of encrusting animals cover Tulamben's Liberty wreck. Marine biologists estimate that about 400 different species of reef fish live on the Liberty. On occation, this site is visited by big pelagic species. Turtles and blacktip reef sharks are a common sight, while many critters find refuge in the Liberty's nooks and crannies. 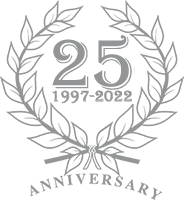 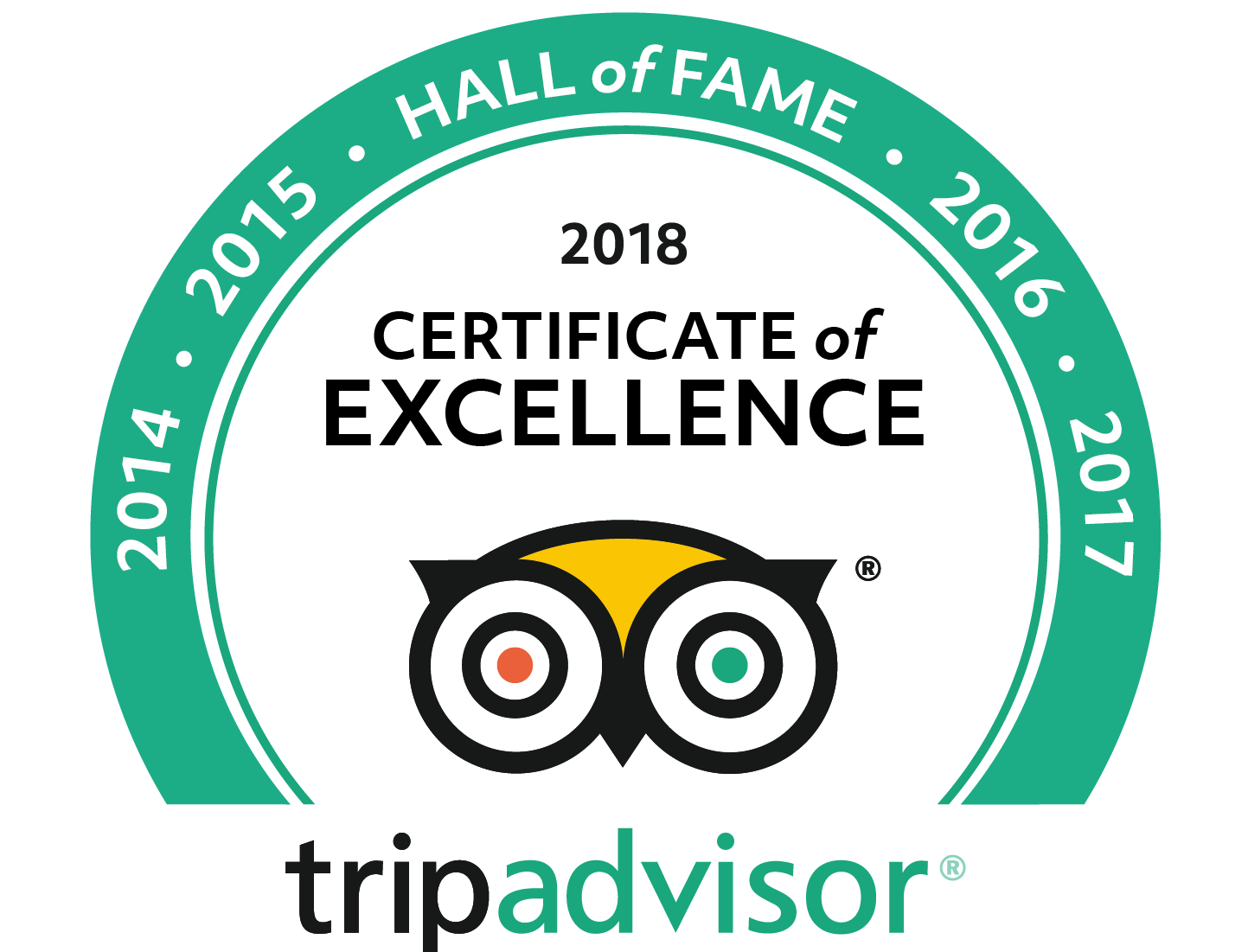 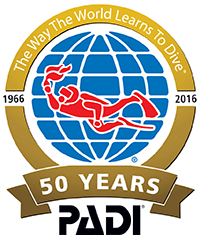